PTM has been protesting all over the country to protect the rights of Pashtoons. Are they really fighting for Pashtoons though? That’s the real question. Facts reveal otherwise.

Moreover, Pakistan has more than 25 million Pashtoons as opposed to 13 million in Afghanistan. The reference for these figures is displayed at the end of this article.

Nobody knew the name (Either MTM, PTM or Manzoor Pashteen) until 2018 and this guy from a lower-middle-class family gained exponential fame within a few days. This Bollywood styled fame can’t be easily accepted in the real world. People started talking about PTM’s foreign links and the debate is never-ending.

Let’s not talk about the HOWS and the WHATS. Let’s just talk about the events. Did Manzoor Pashteen really speak about the problems (actual ones) of Pashtoons in Pakistan? Let’s see what are the PTM’s major demands.

First of all, allow me to rename PTM to TTM (Tribal Tahafuz Movement) as they are not talking about the majority of Pashtoon areas and their problems. This is understandable as well because the tribal areas have seen the worst of their days during military operations. However, was it necessary to found an ethenic party? I would leave the answer to you.

Talk about the demands, Naqeeb-Ullah’s case is already in the court of law. Did he get justice? No! Rao Anwar is still free. Did PTM support Naqeeb-Ullah’s father though? No! he died fighting the case all alone. Does this justify the cross-jurisdictional apprehension of Pashtoons from tribal areas? No! It does not.

However, do we really think Pakistan Army is there in Waziristan to fight its own people? Even a child would understand.

I was at the wedding of my friends in the Khyber Agency. Taliban kidnapped the groom (DULHA) because they played music at their wedding event. How civilized do you think the army could get to fight these morons (Taliban, aka TTP)? They had to take extreme measures to make sure that the tribal areas are free of the infiltrators.

By 2018, the military operations were at a minimum in tribal areas. The government of Pakistan started working along with the army to reconcile the lands and facilitate the inhabitants to resettle their lives. This should be the worst time to found PTM, absolutely not in the favor of Pashtoons. Anybody who actually cares for their people would not do such a thing. Ring a bell?

Just listen to these remarks by an analyst on Russian TV. Keep in mind that RT has always exposed the real agenda of US government in the middle east and the subcontinent.

US Iran Situation – The uprising against Iran Government

Police Harassment of Couples in Islamabad – Who is Involved? 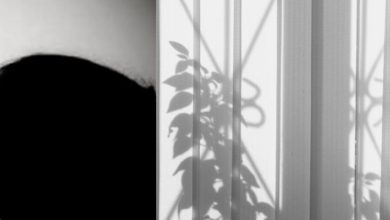 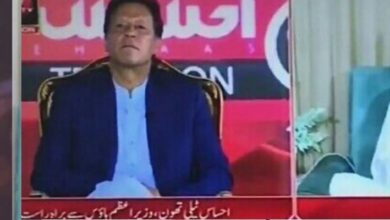 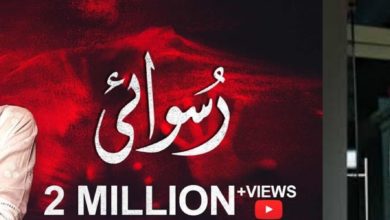 Last Episode of Ruswai, remind us something special 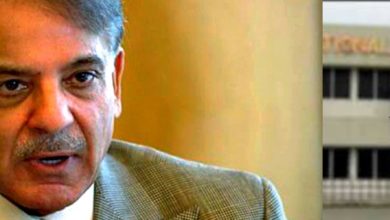 ‘I am a cancer survivor with low immunity’: Shehbaz excuses himself from NAB appearance