Downsizing in major multinational companies is always breaking news. Telenor is offering VSS to over one hundred employees today. The scheme is similar to the Golden Hand Shake offered by PTCL a decade ago.

Voluntary Separation Scheme is open to all employees in all major zones. The selective downsizing does not require an employee to fulfill criteria. They are open to all.

Those opting for VSS will get 1.5 multiples of salaries for each year of service at Telenor. This means if you drew 35,000Rs a month from Telenor and you served for 5 years. You should receive 262500 plus the bonuses that you were entitled to.

There is more to it, the employees will also get one month of salary as notice period payout. They will also get an extension in medical and miscellaneous allowances for one year after VSS.

Downsizing in Telenor. The lower and upper limits of VSS

Official Response | A Telenor spokesperson confirmed our news. He also added that the move is to optimize the delivery services of the company.
CEO’s Response | “While our efforts will bear fruit for our consumers, it involves some tough decisions impacting our employees. Telenor Pakistan is a people-centric organization and is trying to make this transition as smooth as possible for the impacted”, Irfan Wahab Khan, CEO Telenor Pakistan
Further Comments | The spokesperson added that VSS is for selected departments. Particularly where the workload is at a minimum.

There was a mixed response from social media users all around Pakistan. Some believed that they could simply have fired the employees causing overhead yet they opted VSS and offered a decent amount. Others said that unemployed workers will not be able to survive for long as most of them relied on their job.

One thing is for sure, they didn’t just let the employees go. They offered a voluntary separation scheme to avoid legal action or wrath of social media.

Laws for private-sector labor are getting stronger in Pakistan. The recent bill from the Parliament stated that the private sector has to offer 6 months of paid maternity leave. The bill also stated that 3 months of paternity leave shall also be granted to the employees.

Also Read: Police Harassment of Couples in Islamabad – Who is Involved?

Let’s just hope for the best.

What is your opinion about this matter? We have seen downsizing in Telenor and other multi-national companies before. Do you think the VSS is sufficient for workers to start a new life? 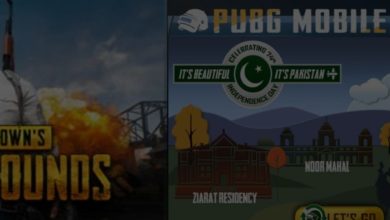 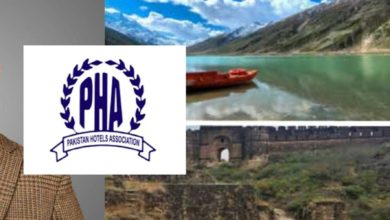 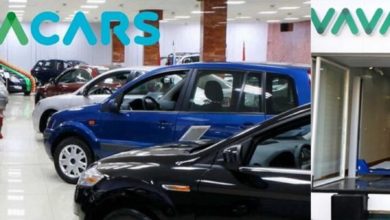 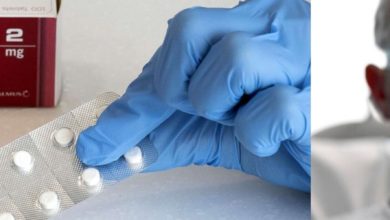