Dirilis Ertugrul Season 3 in Urdu Dubbing begins with Ertugrul’s meeting with one of Sultan’s ministers, in a jungle. He brought some information with him that was vital for Ertugrul Bey’s fight that he has now been carrying out for years on these lands. The first few moments in the all-new season of Ertugrul Ghazi are filled with action and thrill.

Ertugrul’s new look in this season is greatly appreciated by many. He looks somewhat like the Hollywood heroes who are portrayed as great fighters of the old times. The hair and the beard match with his fantastic personality and they all come together to form what Ertugrul Bey is all about in this season.

Simon is the new enemy, the all-important villain of Dirilis Ertugrul Season 3 in Urdu Dubbing and the guy who would be fighting with our hero Ertugrul for a good number of episodes. That’s right, he’ll remain effective for as long as the Qai tribe take matters into their hands and do what they have done to the enemies in the first two seasons.

The good thing is that Turgut and Bamsi are a part of this season from episode 1, or as they say, from the word go. Turgut has a shorter beard and Bamsi’s looks are just as we want to see, a furious fighter of the jungles.

Despite the fact that Simon is one of the Kafir (non-Muslim) enemies of Ertugrul Bey, we would not forget to mention Oral Bey here. The song of Chaodar Tribe’s Sardar will be a headache for Ertugrul and the Qai tribe for a long time. Oral’s wife Cholpan Khatun and his right-hand man Batuhan will help him in his evil plans. We are going to see a lot of conspiracies against the Qai tribe and Ertugrul’s countermeasures to prevent his people from these evils.

First things first, click on the image below and you will find all the episodes of Dirilis Ertugrul Season 3 in Urdu Dubbing on YouTube by PTV.

Ertugrul Ghazi or as we say in Pakistan “Artaghaz Ghazi” is a strong character. A person who started as a commander of a few soldiers of his own tribe. His struggles and continues Jihad enabled him to become a Sardar of Qai Tribe who is well known among all the turk tribes. This paved ways for hi to become more influential and eventually Sardare Alla who is known to be commander of all the Turk tribe commanders. This position is directly assigned by the Sultan himself.

Oral Bey will soon be your most hated character of the Ertugrul Ghazi Season 3 for his lame excuses on every evil that he commits. I personally felt that this character may top the list of all. May be the ones we are about to see in the upcoming seasons.

Dirilis Ertugrul Season 3 in Urdu Dubbing has been released by PTV in collaboration with Turkey’s TRT channel that originally produces these TV serials. The link to this series is provided above, where you can watch all episodes in Urdu dubbing, personally, I watched the ones with Urdu Subtitles as I like hearing the original voices. The dubbing sometimes feel silly, or rather immature.

Cholpan Khatun, Oral’s wife is another evil character who will remain in effect even after oral is neutralized. You will come to know that she kept her religion a secret from Oral and Chaodar tribe. She remained a Christian long after she got married to Oral. It was only after Oral’s expiry that she revealed it to everyone around her.

Talk about Dirilis Ertugrul Season 3 in Urdu and skip Alyar Bey? No. Absolutely not. He will be your favorite character very soon. The reasons? well, too many of them. A well educated brave individual who can see through the events somewhat similar to how ertugrul does. He becomes an ally of the Qai Tribe and follows Ertugrul Bey’s instructions in order to assist him with his endeavors.

Aslihan might cause some disruption in the beginning while supporting her father and elder brother, but she will soon become an ally of Ertugrul and the Qai Tribe as well. Owing to Alyar’s efforts and love for his sister.

Let’s skip the gossip and watch Dirilis Ertugrul Season 3 in Urdu Dubbing on YouTube by PTV. Do let me know your thoughts in the comments below. 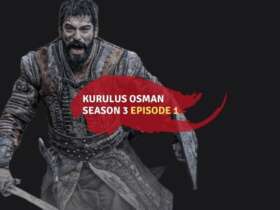 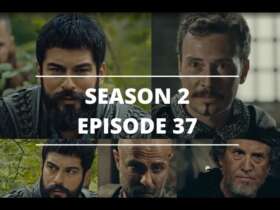 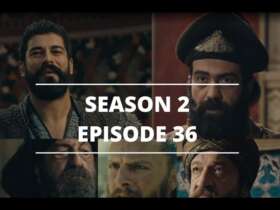 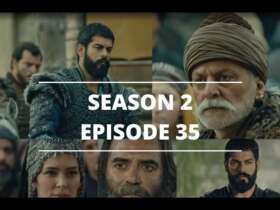 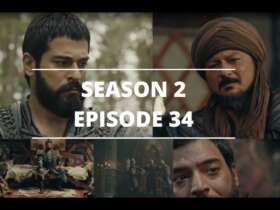 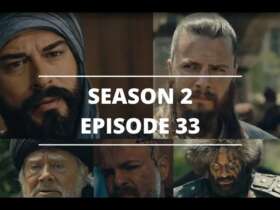 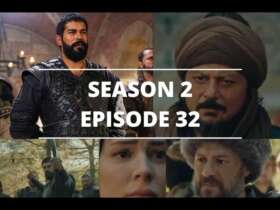 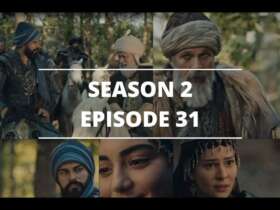 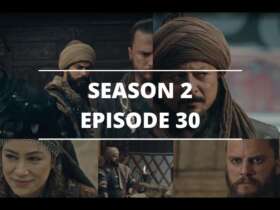 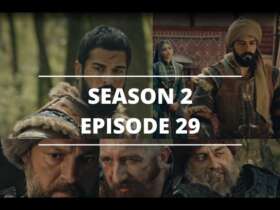 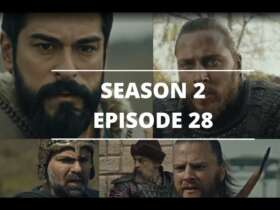 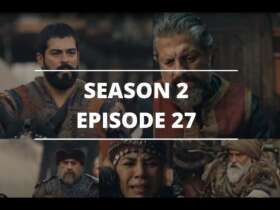