Fawad Chaudhry, Federal Minister for Science and Technology, has recently announced a national-level e-sports competition to take place in Islamabad in March 2021. He was talking to a TV host and social media celebrity Waqar Zaka in an interview. The gamers community of Pakistan has welcomed this welcoming development.

Waqar Zaka, who himself has been advocating and promoting the national talent in the gaming industry, had approached the minister to convince him. I guess it worked and Fawad Chaudhry announced National E-Sports Tournament in March.

In another interesting and important announcement, Fawad Chaudhry revealed that the government is taking steps to introduce 3D animation and Gaming courses to the universities. This is going to promote the billion-dollar industry and students as well as the government will equally benefit from it. Steps as such will absolutely be marked as an achievement in the future.

The companies working in Pakistan [in the gaming industry] tell me that they have a number of vacant posts, but no applicants. So we are designing a course in collaboration with these companies and launching certification programs in our universities, said Fawad Chaudhry

This announcement of the National E-Sports Tournament in March by Fawad Chaudhry can be a trendsetter for the youngsters. These tournaments will not only monetize the video gamers but will also explore the talent in the country.

With a net worth of 90 billion USD, the gaming industry is bigger than Hollywood, Fawad said and added that the industry has shown a 20% of annual growth in Pakistan over the years.

He encouraged gamers to be a part of the multibillion-dollar industry, which could be a game changer for them. 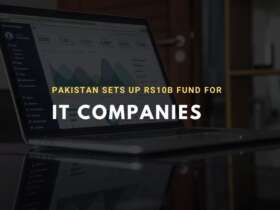 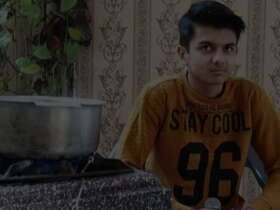 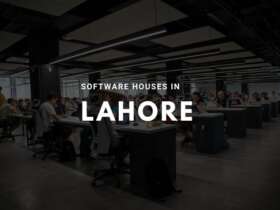