Here is a quick 5 Famous Deserts of Pakistan:

Also known as the Great Indian Desert, THAR marks its place among the largest deserts on the planet. The reason it is also given the name is that 85% of the landmass is located in India. The rest of 15% comes under Pakistan’s borders. Combining the two, the desert covers a quarter of a million square kilometers.

It covers a total area of 30,000 km2 (12,000 sq mi) in the Pakistan’s Sindh province. This sandy subtropical desert is a home to 30 million people. Most of these people are nomads and make a living of agriculture. This many people is what makes THAR a ‘Friendly Desert‘. That’s just the number living in the Pakistan’s side of it. Facts say that THAR is one of the most populated deserts in the world.

We spoke about the rarest animal species on these deserts of Pakistan, to name a few, Blackbuck, Chinkara, Bishnois, red fox peacock, peafowl, eagles, harriers, falcons, buzzards, kestrel and vultures are one of those. One could also spot migratory birds in different seasons, wandering and gazing around.

Kharan Desert lies among the vast swatches of Balochistan having 20 thousand square kilometer of covered area. The desert is inhabited with just 0.23 million people and is known for its extreme arid climate. The fact that it has such a huge landmass with such low population, makes it one of the least populated deserts of Pakistan and around the world.

It is fascinating to see a desert that big with such little population. This may not be the Kharan Desert only, the whole of Balochistan has a very similar configuration. There are huge landmasses wanly populated.

The north, east and west part of this famous desert is covered with mountains. These mountains are about 3000 meters in length. The low population and a vast deserted landmass made it a good site for nuclear testing. A nuclear facility was thus built in the Kharan Desert, CHAGHI II specifically,  in the year 1998.

Another very famous desert of Pakistan lying in the district Jehlum, west Punjab. THAL is incredibly rich in natural features spanning for upto 305 kilometers in length from north to south. Here in THAL, mesmerizing views of sand dunes and sand cyclones are seen very often. This desert offers a totally different view in February and March when the local farmers use the land for  hara choliyan (green chickpeas) cultivation. Lush green fields give absolutely no vibe of a desert during this period.

The ability to cultivate green chickpeas and other related agricultural items make THAL one of the most populated deserts of Pakistan. Thousands of farmers are living of the agriculture business on this landmass. The naked emptiness present itself once the green chickpeas are harvested and the roots dry off.

THAL canal is one of the noteworthy projects that can be seen in the desert. The purpose of this canal is to provide water resource to the farmers in and around the THLA desert.

Temperature in THAL desert can range from 0°C to 44°C. June is the hottest month. Average rainfall is 277mm per year.

THAL is also a famous destination for rally racing.

Cholistan is one of the most famous deserts of Pakistan. It is also known as Rohi. The place is largely populated by semi-nomads who tend to move around in search of food and shelter from harsh climate. Cholistan, or shall we say Rohi is most commonly knowns for homemade crafts such as wool and cotton products. The inhabitats are also known for delivering luxurious hand woven blankets and rugs, jewelry items handmade from silver and gold.

Ever heard of Cholistani Khussa? Yeah, that’s the specialty. The cottage industry works as the backbone of this area’s economic activities. The livestock indstry is another way of earning for the nomads. The breed various animals to be sold or milked.

A fascinating thing about the Cholistan Desert is that it is a home to some of the worlds rarest and most precious animals. To name a few, we have, cobra, Desert wolf(rare), Forest cat, Jackal, Indian mongoose, Caracal cat, Nilgai antelope, Chinkara gazelle,Black vulture, Blackbuck, Saker falcon, Red fox, Peregrine falcon, Saw viper and Russell’s viper. Houbara bustard is classified as an incredibly rare species. It is found in Cholistan desert in the winters.

When it comes to history, Rohi is one of the richest deserts of Pakistan. Derawar fort, standing tall to date is an indication of historical significance of the Cholistan Desert. It is also home to Pakistan’s most protected rain forest, the Dodhla Forest.

Last but not the least on the list of top 5 deserts of Pakistan is Katpana. It is a high altitude cold desert located in northern Gilgit Baltistan. The desert lies high on about 2226 meters in the district of Skardu, making it one of the highest deserts on the planet. This famous desert of Pakistan is covered with sand dunes in summers. Snow takes over in the winters making the views incredibly eye appealing.

In winters, temperature can drop as low as −25 °C with extreme cold winds. A major economic activity for the inhabitants of this desert is tourism.

If you liked what you read, do go through some of the other amazing articles below. 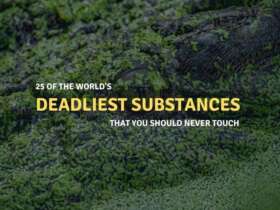 Top 25 Deadliest Substances in the World You Should Never Touch 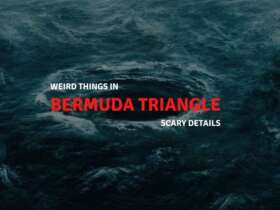 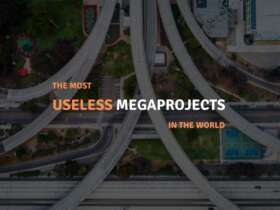 Most Useless Megaprojects in the World – Amazing Details 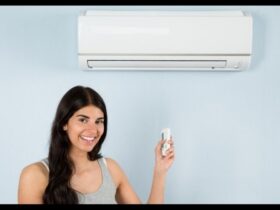 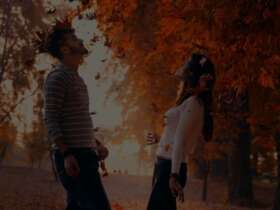 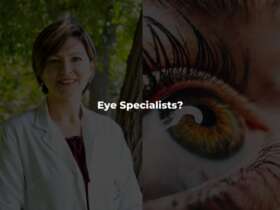