Talking about her profession, she said: “Flying is magical but it’s also very professional.”

Some Snaps of Qaswa Mubarak Hussain

This girl is also running a charity organization named DASTAGEER. She aims to help the needy and the underprivileged via this platform. A beautiful idea by a person who has achieved the desired position of her life and is now committed to helping others in need. A big round of applause for the lady. 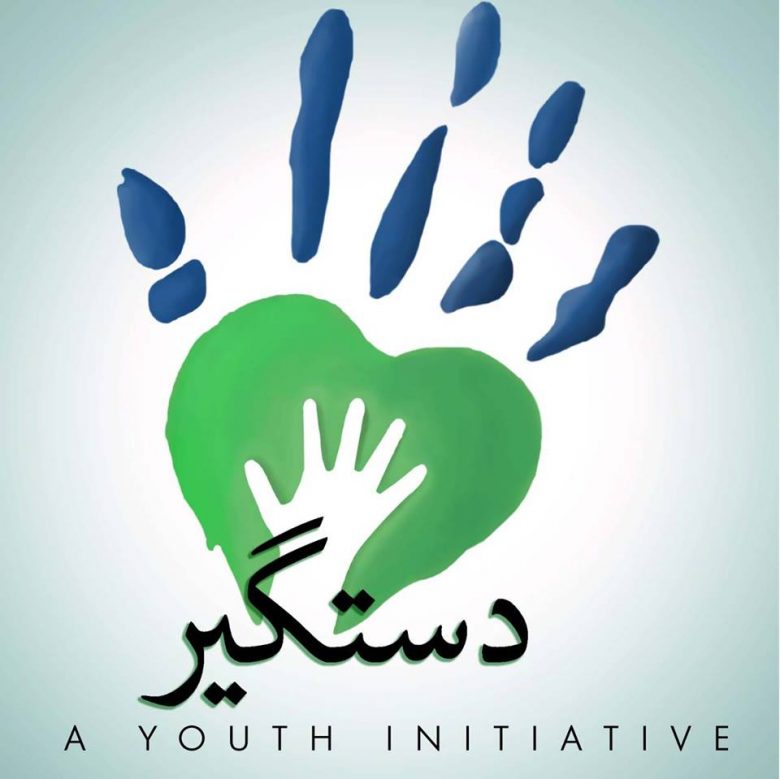 Qaswa is a resident of Rawalpindi city. She was a medical student and then left college to pursue her dream of becoming a commercial pilot. She revealed that her brother and sister are engineering graduates. It was a competitive environment at home as she had to prove her skills to the entire family.

Qaswa Mubarak Hussain has appeared in multiple interviews and has expressed her thoughts. She also expressed how difficult it was for a girl belonging to a middle-class family.

Interesting Post: Neha’s journey from an ordinary girl to a professional chef

Watch this video for a peek into the life and struggles of Qaswa’s road to flying.

Qaswa Mubarak is a lively girl having a thing for travel and tour, gatherings, and meet-ups. Have a look at some of the snaps from her lively events of life. What did we learn from her story?

Wanting to get somewhere is common, reaching there is another story. The struggle has to be there, it has to be real. You will see that most people around you have goals and dreams. Not many, however, are working for their dreams. Qaswa Mubarak Hussain is a prime example of a person who has gone through the process of reaching the prime.

Those who hold on to their commitments and use every bit of the strength they can, are likely to succeed. Qaswa, being a girl, had a lot more hurdles to face. She did it, so can you.

What are your thoughts?